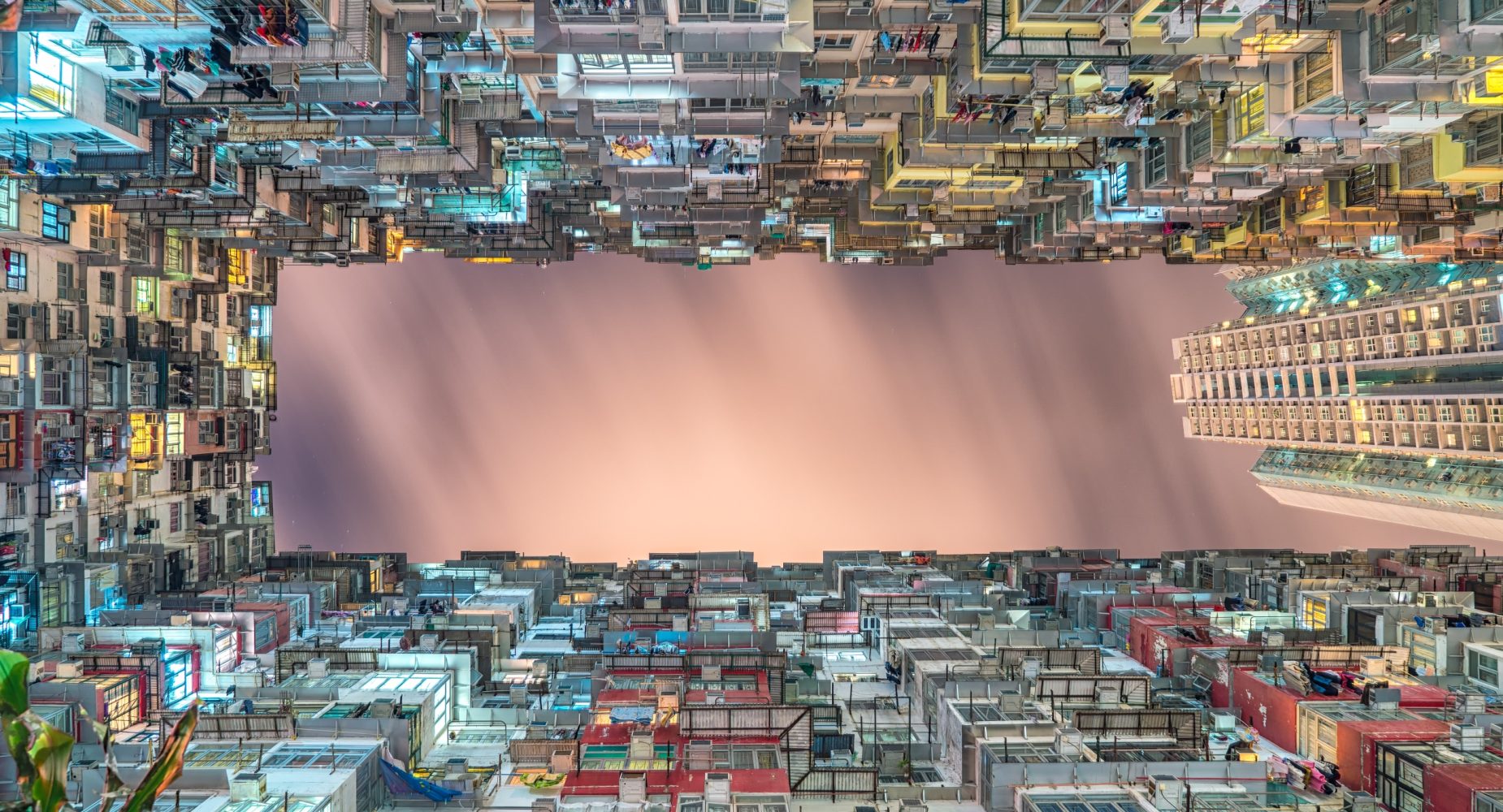 A happy home, but not for international students

Finding housing is more difficult for international students than for their Dutch peers. They lack a network and are more vulnerable, which means that higher rents and scams are lurking. “Sometimes a student even quits school because they can’t find a room.”

Heeey girls!! As of October 1st (note, that is very soon) 2 attic rooms will become available in our house on the Grootstalselaan.

Unfortunately, this is no exception, confirm students and others we talk to. Non-Dutch students regularly face discrimination. An international student from India: “You feel very unwelcome.”

Report discrimination
“Under certain circumstances an advertisement like this one is not prohibited. Choosing a roommate is subject to co-optation rights. You may choose how and with whom you want to live. But that is by no means the case in all student housing situations,” says Marleen Hasselt of Vizier-Oost. This organization has just started the Fair Housing project. There, students can report housing market discrimination. “Figures are still lacking, but we do receive signals from international students who pay a higher deposit and higher rents, while they often have less to spend than Dutch students.”

At HAN University international students make up 4% of the total population. EU students have to provide housing themselves. Together with landlord SSH&, HAN does provide temporary accommodation for the exchange students and non-EU students who follow an entire course. A fixed number of rooms is reserved for them: 116 in Nijmegen (of which 70 for exchange). In Arnhem, where HAN University has more international students, there are about 300 (more than 100 for exchange).

Address needed for residence permit
Exchange students stay here for six months. Arranging housing for such a short period of time is almost impossible. “Non-EU students must have a Dutch address, otherwise they will not receive a residence permit,” explains an employee of HAN Housing. Non-EU students who start in September however have to give up their room after a year, the February influx gets half a year. This means that in the summer months they fish in the same ‘room pond’ with a lot of others. Those who are more likely to stay ahead of this competition are often faced with double rent.

Couch hopping
The employee from HAN Housing suspects that the Nijmegen international students have more problems finding a room than the Arnhem internationals, because of the presence of thousands of students from Radboud University which also resides in Nijmegen.

“Second-year students sometimes don’t have a room when school starts. Same when you come back from an internship abroad or minor in another city after the third year. You often have to start from scratch. A few can stay with friends, hop from one couch to another,” students say.

Higher demands on internationals
According to Aakanksha Patnaik, fourth-year Communications student, landlords place different and higher demands on internationals. “Even agencies that advertise that they offer housing to expats only want Dutch people. Isn’t that weird? Another requirement is an income of three times the monthly rent or a Dutch person who is a guarantor, in order to be eligible for housing.”
After the first year, Aakanksha was able to spend six months in the room of a friend. “After that I almost got ripped off a few times; with a room in Dieren and a room where I had to pay in advance via a link. My brother checked that link and it turned out to be non-existent. Since I couldn’t find a room in Arnhem, I moved to Amsterdam. Train travel is expensive, internationals don’t get the student OV-card for free public transport.”

Expensive
When Aakanksha returned from her internship in Germany, a Lebanese girl offered to share her apartment. The landlord then had to make a contract for the two of them. “But instead of a contract, she didn’t get the apartment anymore. I felt very guilty. Because of me she had lost her living space.” Now Aakanksha is in subletting for several months. “That saves stress; moving every time, not knowing where to go, is hectic. But it is expensive: 1200 euros, all inclusive.”

Ashamed
Senior student career coach Miriam Zwaan knows the stories. “Sometimes a student even quits school because they don’t have a room. If you come here from another country, you don’t have a network yet. But seniors are also vulnerable. Often the internationals do not know who to turn to with their housing problems. Some come to me, but that’s the tip of the iceberg. Students who have been scammed are ashamed of what happened to them and prefer not to talk about it.”

Scammed: 1200 euro lost
In contrary Olga Garanina (Communications, third year) wants to share her story, to warn others. At the group Accommodation Utrecht she saw a beautiful studio. “The landlord worked in England. That’s why he rented out the studio. I had to pay the deposit and the first month’s rent in advance; a total of 1200 euros. He sent me a signed contract and would bring me the key. It sounded very convincing. On August 8, he announced that he had problems at the bank. He could come to the Netherlands if I sent him the second month’s rent, 600 euros. I didn’t. In the end, we agreed on a new date for the key transfer. In the meantime I thought it was fishy, I called my parents. They didn’t trust it either. Through Facebook Messenger I tried to make a new appointment with the man. I saw that he read my messages, but he did not respond anymore. I had lost my money.”

“When I reported the scam to the police in Elst, they used Dutch forms, which I could not read. Fortunately, I have a Dutch boyfriend, who helped. The police say it happens more often and they will investigate my case. I am now staying with my boyfriend at his parents place in Elst.”

Where can you report discrimination?

You can report discrimination at: Report a complaint – Discriminatieoost.nl.
Specifically for the Fair Housing project there is the page Housing discrimination – Vizier (vizieroost.nl) 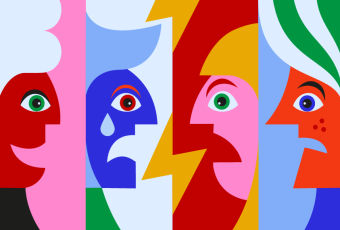 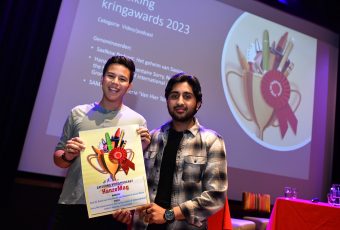